Monroe Tufline has designed and manufactured a complete line of tillage and dirt working equipment since 1958. Their products include tandem and offset disc, deep till subsoilers, pasture renovation tools, box scrapers, graders, and snow removal blades and ATV implements. These are ideal for game plot development, small gardens, and many other applications at the home or ranch. 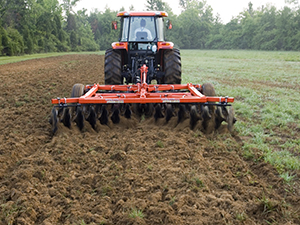 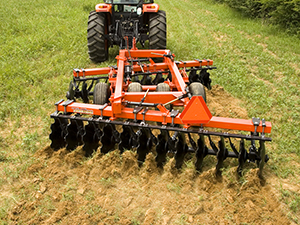 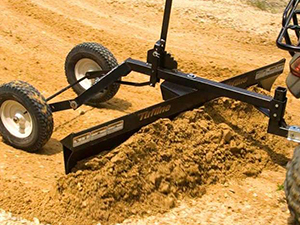 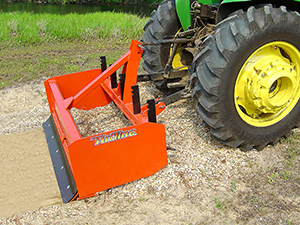 Sorry, there are no videos for Tufline. Check back soon.

Numerous hay handling and processing machines have been added over the years, including Nitro vertical beater manure spreaders. 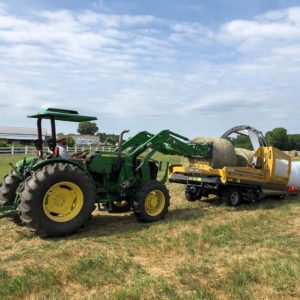 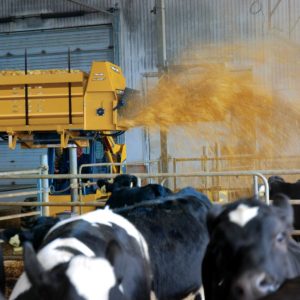 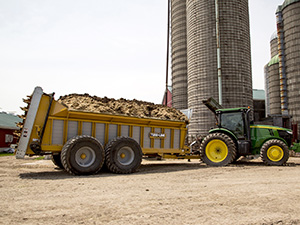 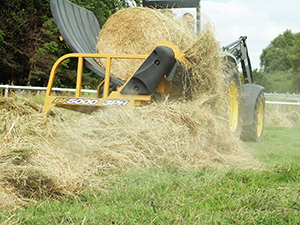 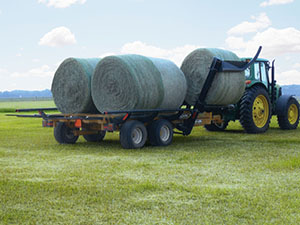 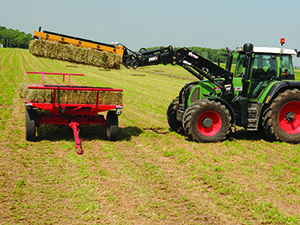 Acquired by Paladin Attachments in 2015. Kodiak Manufacturing, Inc. was founded in 1996 in the small town of Charleston, Tennessee. Ruggedness, durability, quality construction, and pride in craftsmanship make Kodiak a recognizable name in the farm implement/equipment market. 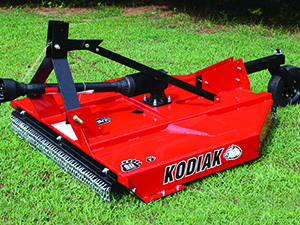 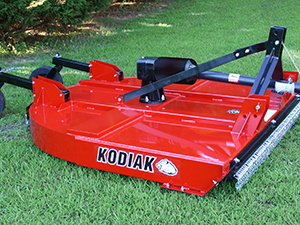 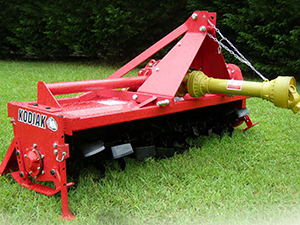 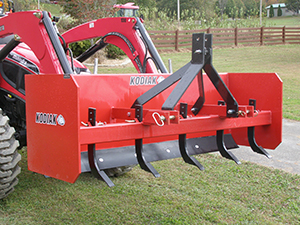 A division of the Horst Welding Company based in Listowel, Ontario, Canada, HLA Attachment provides innovative equipment and value. In the early 1990’s the HLA product line of “Horst Loader Attachments” was started and has evolved into a comprehensive lineup of attachments. With continuous additions to loader, skid steer, and telehandler fits, the company provides products for thousands of makes and models. 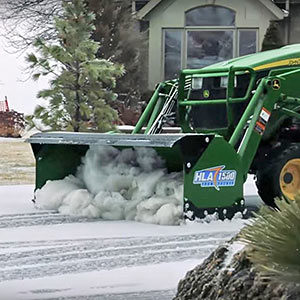 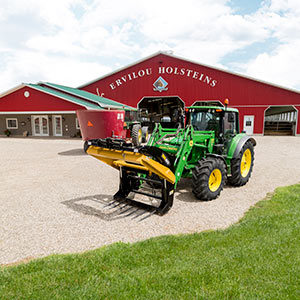 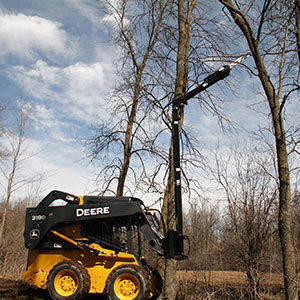 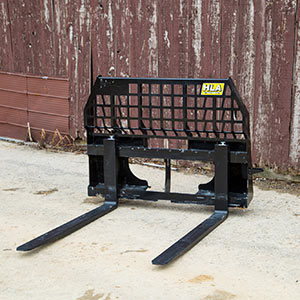 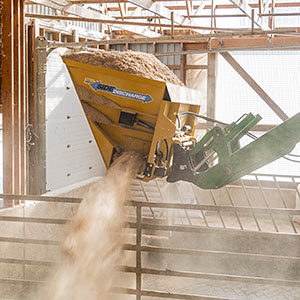 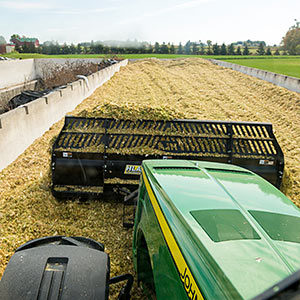 A&B Eagle Line Equipment, Inc. was established in 1987 in Athens, Tennessee with Arnold Whitted and Betty Lauth (the A & B), selling farm equipment and trailers. Shortly after the company started, Ron Lauth joined as the General Manager. Arnold and Ron began designing the line of equipment. Michael Lauth joined in 1989 focusing on Sales and Manufacturing. Mary Beth Lauth joined in 1990 to manage the office.

In 1999, the manufacturing plant and office were moved to a larger site and a new building just south of Sweetwater, Tennessee. The new building provided much needed space to expand the product line. 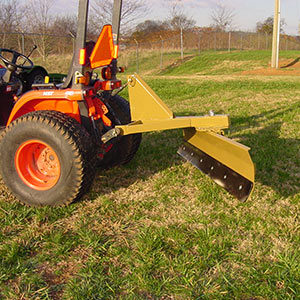 Sorry, there are no videos for A&B Eagle Line. Check back soon.